Leetcode 160. Intersection of Two Linked Lists: Write a program to find the node at which the intersection of two singly linked lists begins. 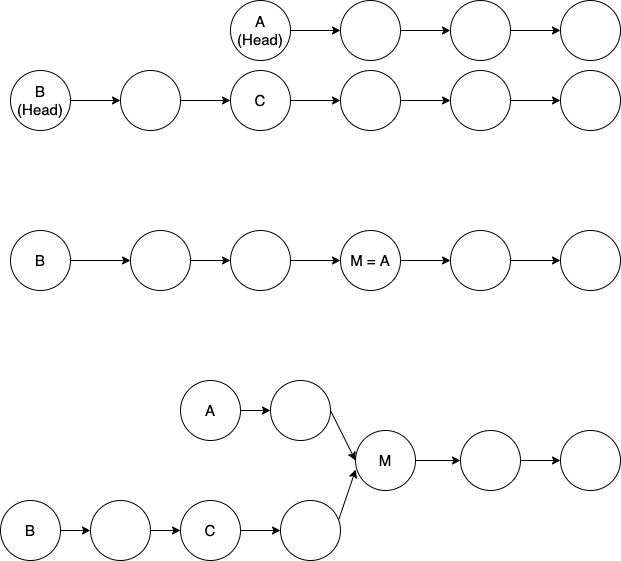 There are a few loops in the solution, but the constant is deterministic and hence the algorithm is linear or O(n). This example shows that many linked list can be solved with simple traversal of linked lists.

Leetcode 1290. Convert Binary Number in a Linked List to Integer