In this series, you will learn about crucial (but easily overlooked) details of the most important (and complicated) protocol in computer networking, aka TCP. For your reference, below is a list of the articles in this series:

Congestion is the state of overwhelmed traffic load that might cause intermediate devices such as routers to drop incoming data due to the limited data queue and the data outgoing rate is less than arrival rate. There are a few reasons for this:

Congestion control is an attempt by TCP to slow down when it has the reason to believe that the network is being congested. The natural questions to ask are how TCP can detect congestion and how it can slow down the transmission. There is actually no explicit signaling that helps TCP to know about the congestion, except for using the lost packets for this purpose. To answer the second question, we first look at the TCP header that we briefly mentioned in the first and second parts of the series. There is a 16-bit window field that is used by receiver to tell the sender the amount of data that is able to accept. 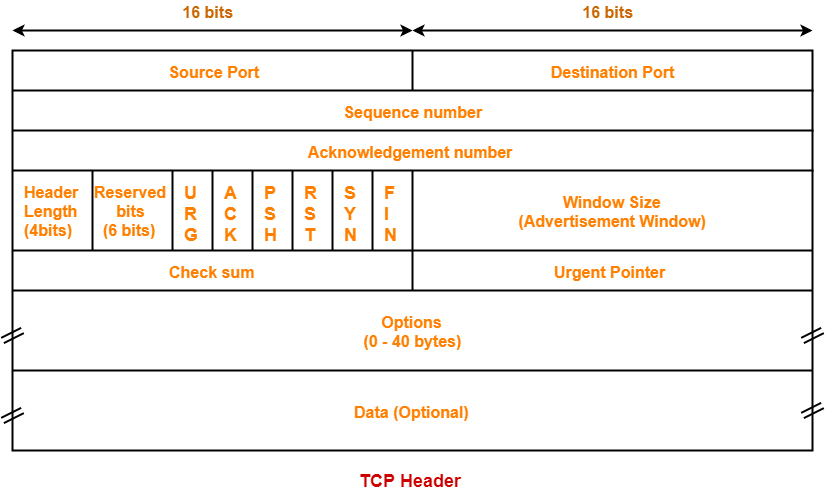 With this relationship, the TCP sender will not have more than W unacknowledged packets or bytes outstanding in the network.